The Mobile Phone Juried Show received entries from around the world. Three jurors selected over fifty images to be a part of the show which features the work from one of the most common cameras of today, the mobile phone. The diverse images submitted showed the possibilities with a phone which is with you almost all of the time. These images are on display at three locations in the Berkeley District of northwest Denver 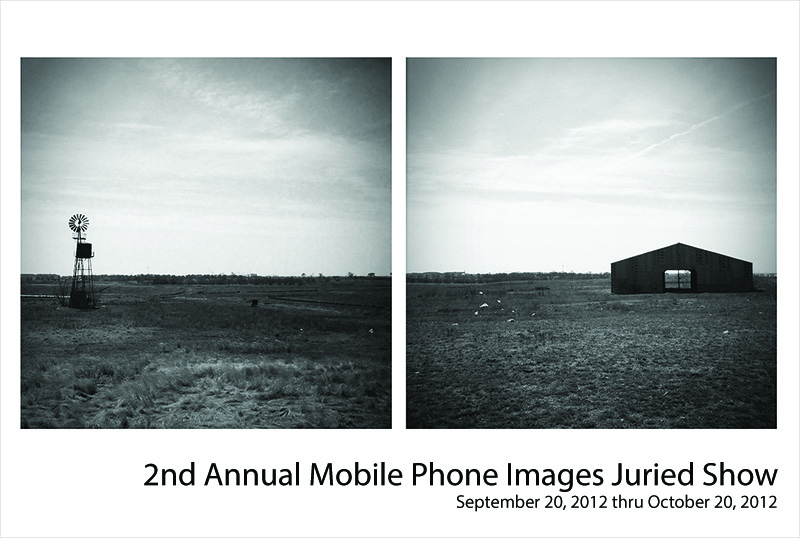 On Friday October 5, 2012 an opening reception for the show will be held at all three locations. The reception will be from 6:00-10:00PM with some of the photographers on hand to discuss their images and provide further insight to the work selected to be a part of the show.

Aleksei (Alex) Saunders was born in Port Moody, British Columbia. Growing up on the coast near the then untamed forests of the Pacific Northwest gave Alex a strong appreciation of nature and of natural beauty. With his mother painting and his father sculpting and carving the artistic side was well nourished in Alex’s household. An interest in nature and animals overpowered any desire to formally study the arts, however working on the conservation of Madagascar’s freshwater fishes led Alex back to the camera. His photographic images span a range of subjects from nature and urban to wildlife and humanity. In addition, Alex also enjoys photographing live music events because of the energy and passion so readily shown by musicians.

Kelly Schurger
Raised in the rolling hills of middle Tennessee, contemporary landscape painter Kelly Schurger spent much of her time growing up doodling as she explored her love for art. After deciding that her future was with art, Kelly received formal training in both Tennessee and Illinois. Having lived in some beautiful and some bland places, her inspiration is whatever the surroundings may be. These days so much of our lives are tied up in details, that too often we miss out on some of the more simplistic beauty that surrounds us… be it a cloudy day, a grove of trees, or the setting of the sun. In each piece Kelly uses a unique blend of color and texture to set her landscapes apart from the masses, reminding people that beauty is always around us, no matter our surroundings.

Evan Semón
Evan Semón is a Denver based contract photographer providing clients with a versatile editorial style of photography developed over years of experience with Newspapers, Magazines, and web based media. This editorial approach carries through with advertising/PR clients, political campaigns, and traditional events such as weddings, new born photos, and family portrait work. A native of Ellinwood, Kansas, Semón attended Kansas State University’s A.Q. Miller School of Journalism and Mass Communications and was they youngest hire to the three time Pulitzer Prize winning photo staff at the Rocky Mountain News. He was named College Photographer of the Year in 2005 by the Atlanta Photojournalism Workshop and lead the Rocky Mountain News photo staff in coverage of the 2007 World Series and the Democratic National Convention in 2008. After leaving the Rocky Mountain News, SemÃ³n worked as a deputy communication’s director for Hickenlooper for Colorado providing visual media to the campaign and the current Colorado Governor’s office.